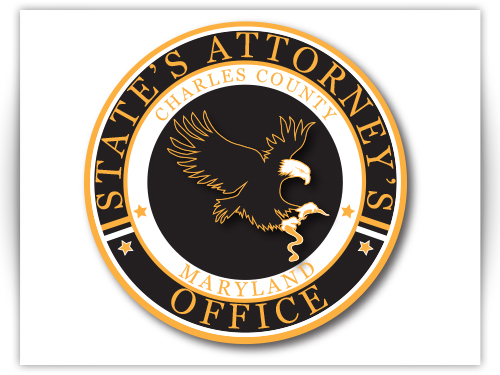 LA PLATA, MD— The State’s Attorney’s Office for Charles County (SAO) is bringing more awareness to the grave dangers of driving impaired, as well as helping the public take preventative measures for its “Drive Sober” initiative. For the second year, the “Drive Sober” initiative will run during the holiday season – November 21, 2022, through January 1, 2023 – which is one of the deadliest times on the roadways due to drunk driving.

Last year, the SAO released a “Drive Sober” billboard featuring victim Ethan Ruefly, a 3-month-old infant killed by a drunk driver in Charles County. This year, the SAO is returning with a billboard featuring Taylor Halbeib (21 years old), Autumn Jenkins (20 years old), and Destanee Lyles (18 years old) – all victims of impaired drivers. As the SAO encourages motorists to think about the life-altering decisions they make on the roadways, the billboard packs a powerful message about the fate of these young women – “They won’t be home for the holidays” due to the careless decision of another person to drive impaired. Their stories can be viewed on the SAO website, www.ccsao.us/DriveSober.

In addition, the SAO has partnered with Mothers Against Drunk Driving (MADD) again to spread awareness of their “Tie One on for Safety” campaign.

To encourage safe roadway practices, the SAO has committed to the distribution of:

Citizens of Charles County will be able to pick up any of these preventative measures on Saturday, November 26, 2022 at the “Shop La Plata” event in the Town of La Plata for Small Business Saturday.

Further information on the effects of impaired driving and the “Drive Sober” initiative can be found on the SAO’s website, www.ccsao.us/DriveSober.